We are a medium-sized subsidiary of the GIRA group of companies making polymer parts for the automotive and electrical industries and for use in mechanical engineering. From product development to serial production, our 130 employees and 75 injection moulding machines create and manufacture parts to your specifications. 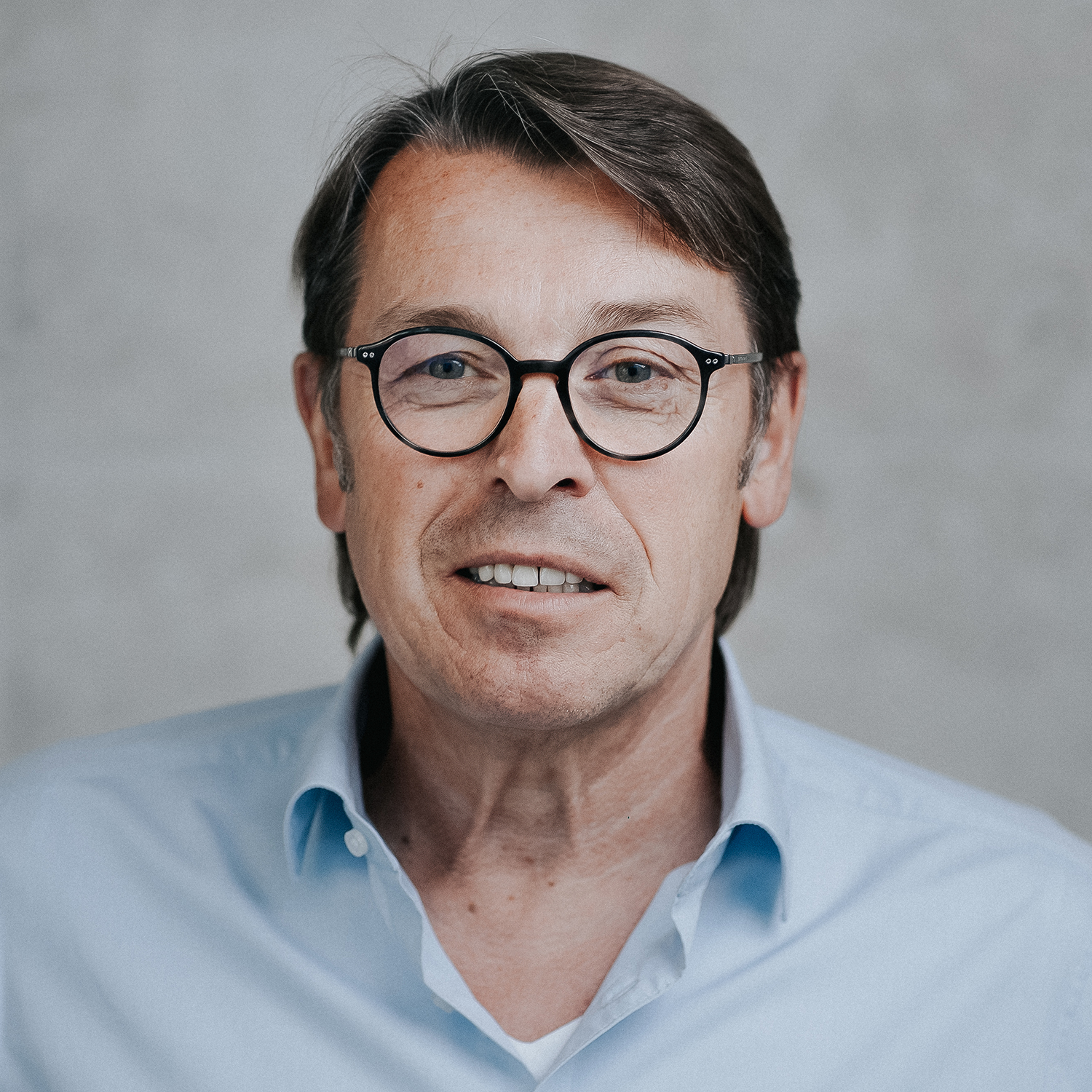 Klaus Romeis has been the managing director of Stettler Kunststofftechnik GmbH & Co.KG since January 2008. Before that, Klaus Romeis was the technical manager for Stettler. 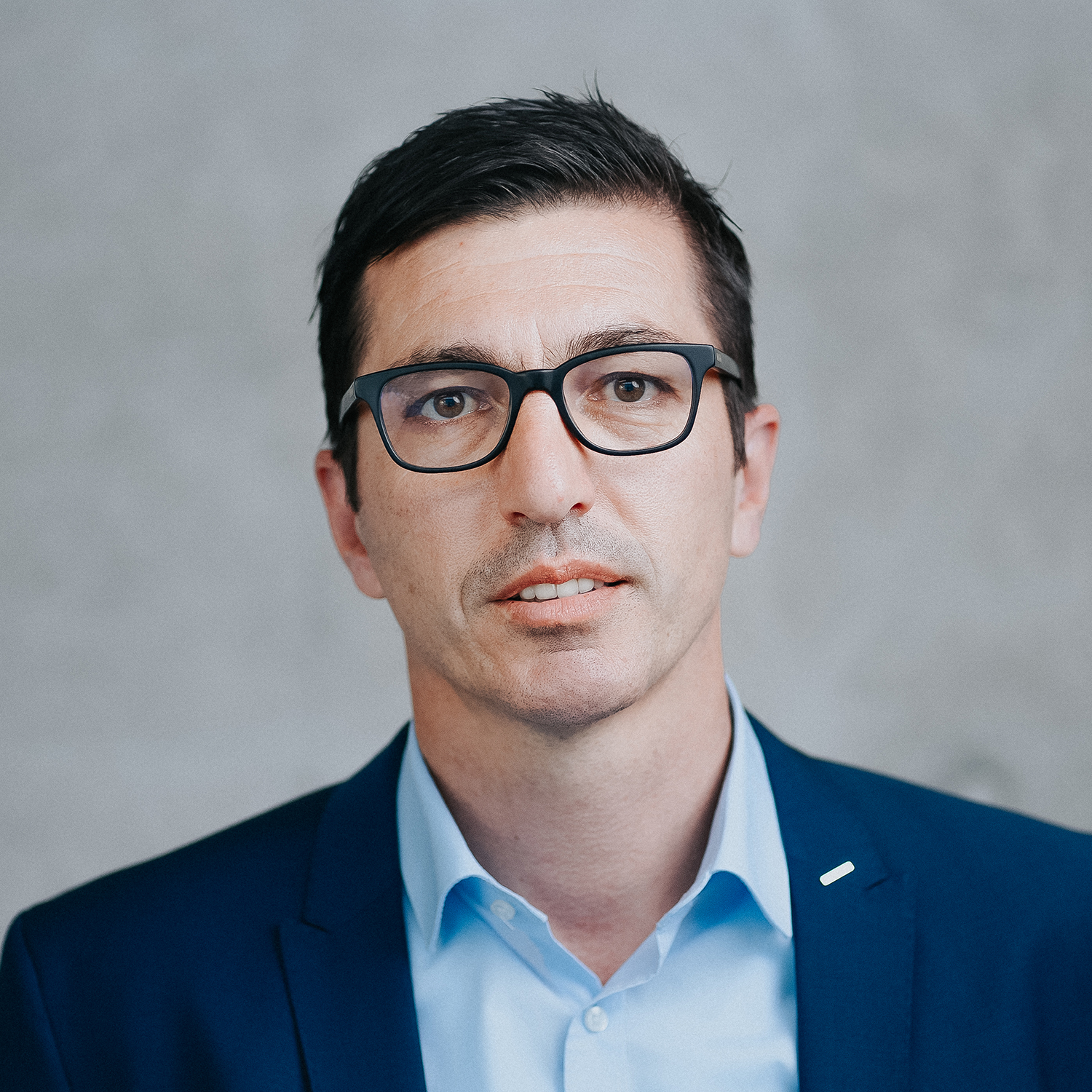 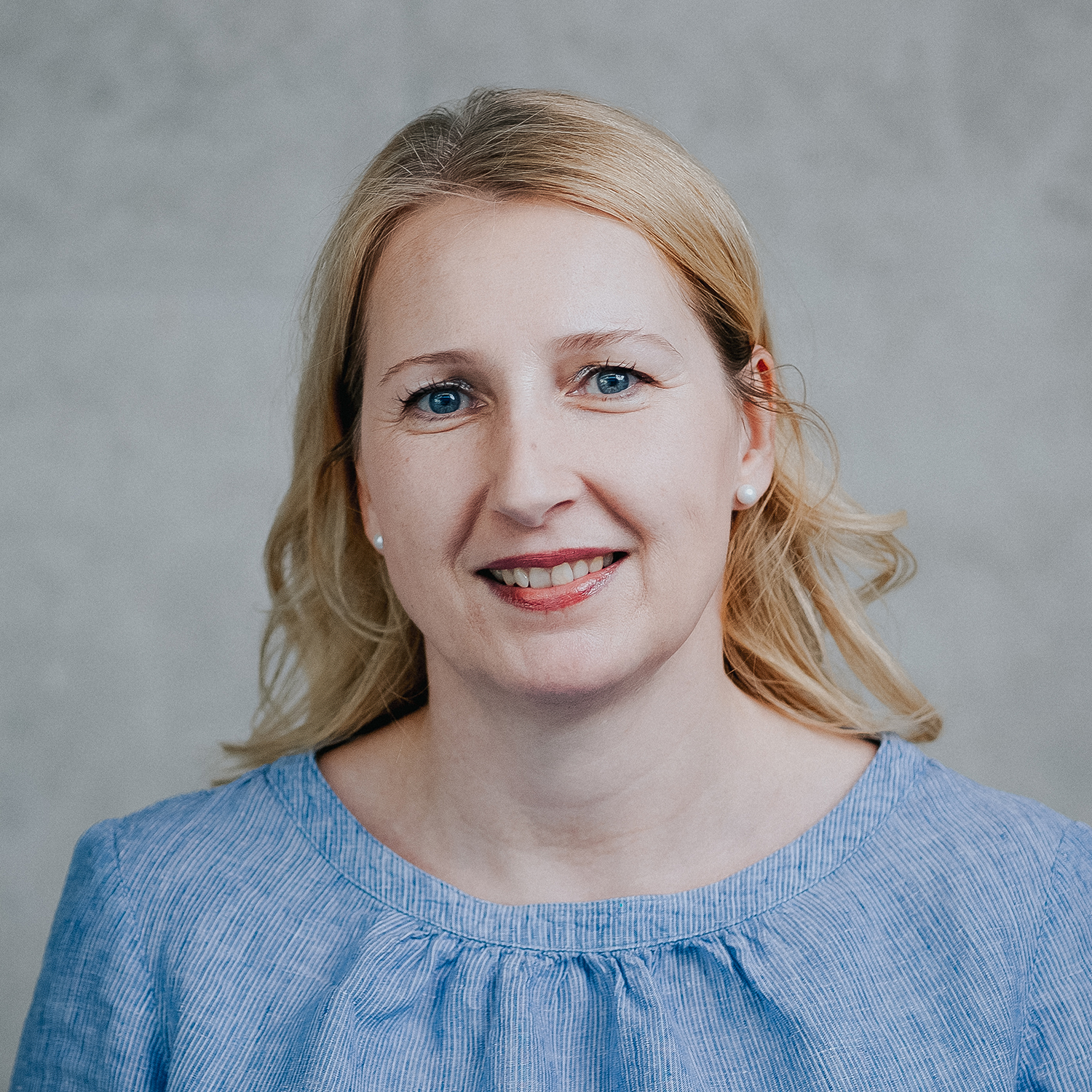 Petra Kaiser has been authorized signatory at Stettler Kunststofftechnik GmbH & Co.KG since January 2008. Petra Kaiser was previously responsible for finances and personnel at Stettler.